So Much for Time Off

So holiday weekends, long as they may be, somehow don't lend themselves well to getting things done because there are people around who oddly enough expect you to spend time with them. Mothers and such.

I did manage to complete a class sample though. 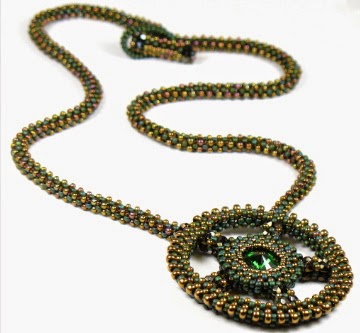 And this thing which keeps on reminding me of an astrolabe even though it honestly doesn't look much like one at all. 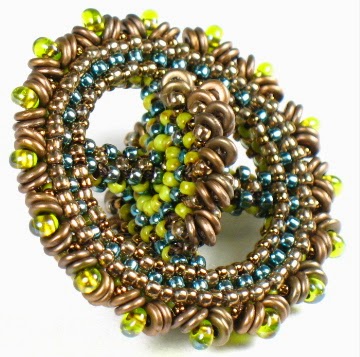 Realistically I expect it to be a pendant though I've made absolutely no provision for any kind of suspension. I hate to break the shape by shoving a jump ring in there somewhere and I suppose at worst  it could just be a slider-type pendant since it has four spaces.