When There Was Still Hope 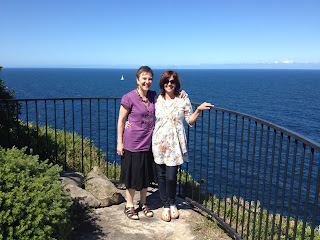 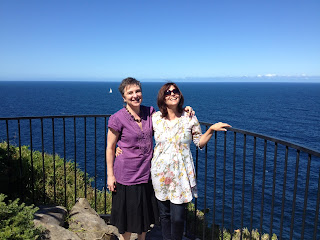 Email ThisBlogThis!Share to TwitterShare to FacebookShare to Pinterest
Labels: friends

It's not that transforming my blah cream kitchen hasn't been satisfying, and it's not even that I haven't enjoyed much of it although in all honesty I'm not sure I can differentiate between being pleased with the outcome versus actually enjoying the act of effecting it - it's just that it's been going on for so long and it feels like it's never going to end.

That being said, I'm really close to being at the point where I could call it done. 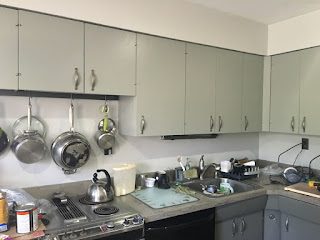 Except for the ceiling, everything that should have been painted, has been. 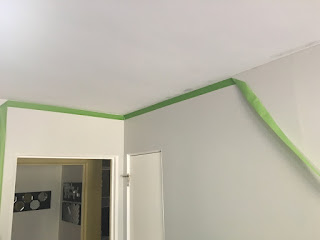 I started taping the top of the walls and then lost interest because (a) not the highest priority and more to the point (b) I didn't feel like getting the stepladder from the garage. It'll get done, but not today. 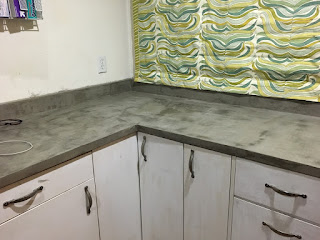 I had made the old shade in 2006 but it's become so last decade that it had to go. I couldn't find suitable fabric for a new one, so I bought some white canvas and some assorted fruits and vegetables and fabric paint and took advantage of the lovely weather yesterday. 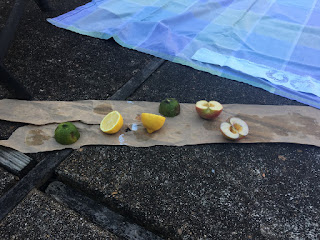 Also some carrots and corn. 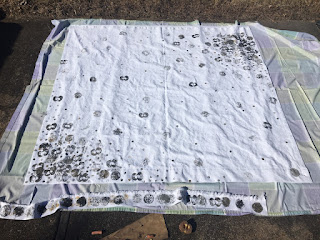 I had help taking down the old one. 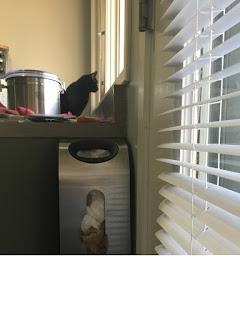 I think he likes the unobstructed view outside but quite honestly it's not as though it's much different when the shade is installed and open. 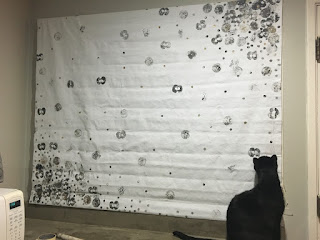 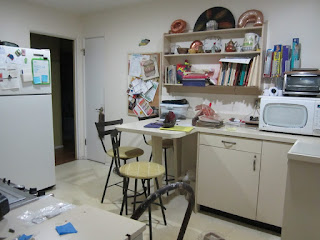 When I moved into my house there was nowhere in the kitchen to put cookbooks so I put a shelf on the wall which served its purpose perfectly well but I'm not sure I ever actually liked it. It had to go, and its replacement is in process. 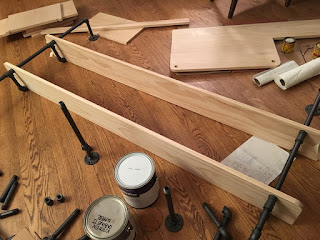 I knew that the sanding of the boards would take a while; it always does, but I completely managed to discount the time needed for staining. 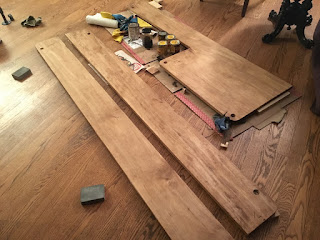 It's nice pine, but plain pine boards don't really stand up to the rest of the kitchen but apparently I can't apply a finish until the stain has been allowed to dry for eight hours. 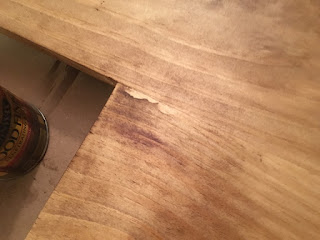 Whoops! Guess I managed to get some glue in there. It won't be noticeable (I hope) once the shelves are in use but if it is I suppose I'll have to get creative in the disguise department.

I'm super motivated to get the shelves completed and installed because everything that was on the old ones is all over my dining room table which is less than ideal.

It feels like I had a very productive weekend even if I didn't get the shelves done. 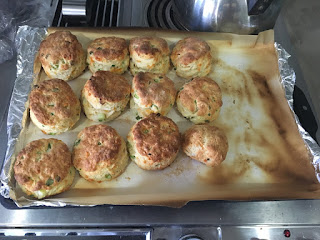 I made cheese-scallion scones which seemed like they'd be really good but were disappointing. Not flavourful and completely wrong texture, not scone-like at all. 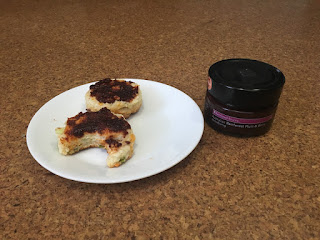 Even with the Jeowbong (I don't know what it actually is for. Or what the name means. It was a gift from my brother when I was visiting, and it's very spicy and fruity and I don't know how it's supposed to be used but a savoury scone seemed like a good application for something which is equal parts hot pepper and jam), not as good as I'd anticipated. I'll do better next time. 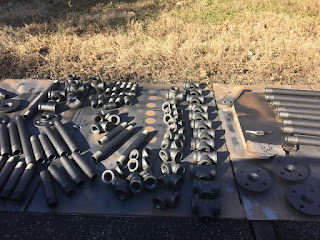 There was a lot of hardware for the shelves to be washed (it's gross and black and greasy right out of the box) and painted. Actually the picture above is sort of misleading because I over-designed and then redesigned and I ended up not needing all of that. But I have it for the next project, whatever that is. 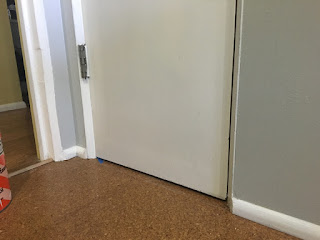 I added and painted trim.

I thought about painting the ceiling.

Last week I finally made yellow and purple shoelaces to match my purple Docs. 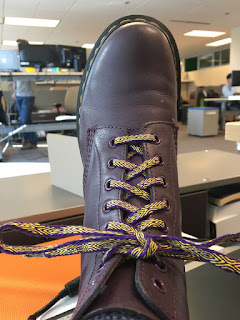 The week before I taught a class but only completely finished the last class sample a few days afterwards. 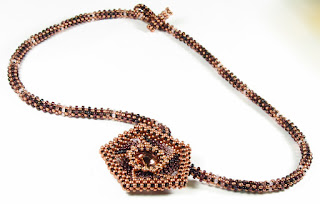 I haven't been doing tons of beading what with the kitchen.

But there are no pictures of knitting because it's dark and dull-looking although it feels lovely, what with being cashmere-silk.
Posted by Charlene at 2/21/2016 11:17:00 PM No comments:

All the stuff I did? I had helpers. 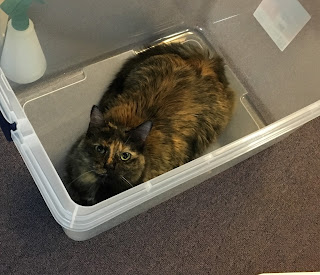 One has to quality-check all containers.

I taught a class sometime in there. 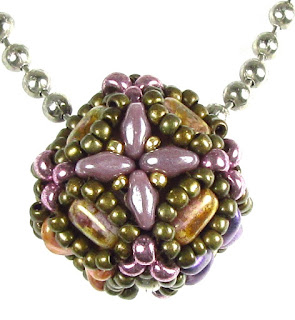 More coming up as they do.

So I took apart everything that was disassemble able in preparation for painting. Those cabinets have been there since the house was built and I didn't even consider trying to move them. 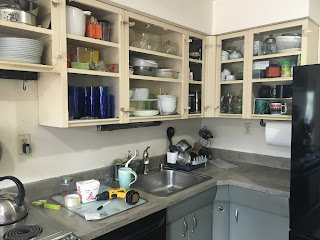 Turned out the weird backsplash thing is loose. You can see the ancient adhesive which is amber and crumbly. It's always something with this project. 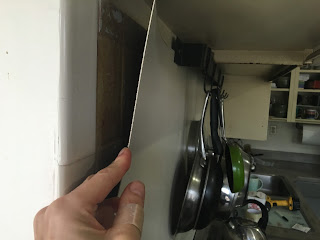 For about a week my living room looked like this. 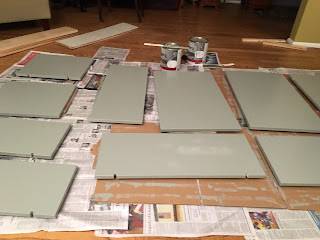 Cabinet doors in various states of painting. The fancy fancy paint again which requires at least five days for painting and another few for curing. 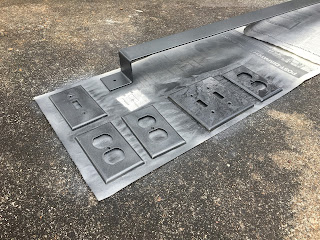 While I was in the changing-colours mode, I decided to spray paint all the outlet and lightswitch covers to match the leg I made for the table. Counter. Breakfast bar. Thing in the kitchen. 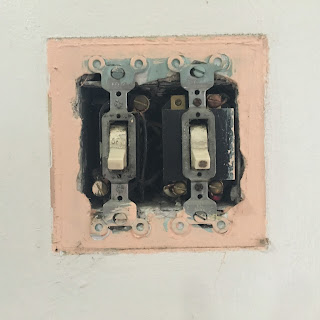 There have been other colours under the blah cream which I am slowly vanquishing. Pretty hideous. 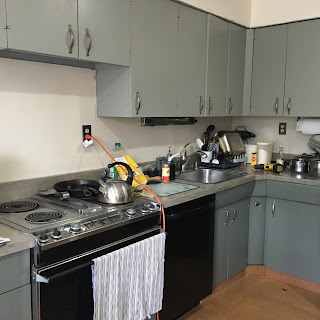 It's more apparent in daylight and in real life, but the upper cabinets are quite a bit lighter than the lower ones, and not as aggressively green - they're more of an indeterminate warm greyish-taupe with a hint of green.

You'd think that all I had left was to paint the walls and in an ideal world you'd be right except for one thing.

Turns out that back in the Dark Ages the kitchen walls were finished with plaster and then were wall-papered over with some ghastly cloth wallpaper and then everyone who has ever lived in this house since then has applied copious amounts of paint to said fabric wall-coverings but the thing is, it seems wallpaper paste lasts only so long and the stuff was barely adhering to the walls. 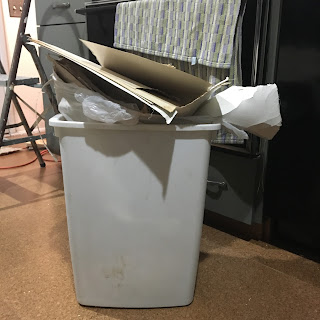 And now it's mostly off. Except it was CAULKED to the ceiling and that isn't coming off very nicely. 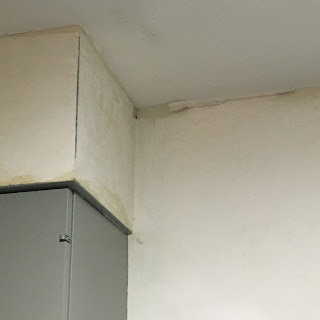 So I've been educating myself in The Ways Of Old Plaster Walls (which it seems are a whole different beast than new plaster walls) and I think I have a plan which unfortunately isn't as quick as simply painting (it won't stick if I do that) or even simply priming even with an oil-based or shellac-based primer (which won't stick either). I have to wash the walls, apply joint compound, sand it, wipe it blah blah blah and only then after letting the primer cure for at least a day, will I be able to paint.