And Now It's Raining

I've been on the move for less than twenty-four hours and every couple of hours it's something new and I didn't even post about the genius way I fixed my yarn on my last trip - wait what?

Two weeks ago I went to Sunnyvale (near San Jose) for work and due to the delays I finished my sweater on the flight there because I had time in the airport to fix improperly plied - by me to my shame. Pride, fall, etc. So many spinners ruin perfectly nice singles by underplying them, and I'd done the same and there I was in the airport without a spinning wheel or spindle but I did have four double-pointed needles. 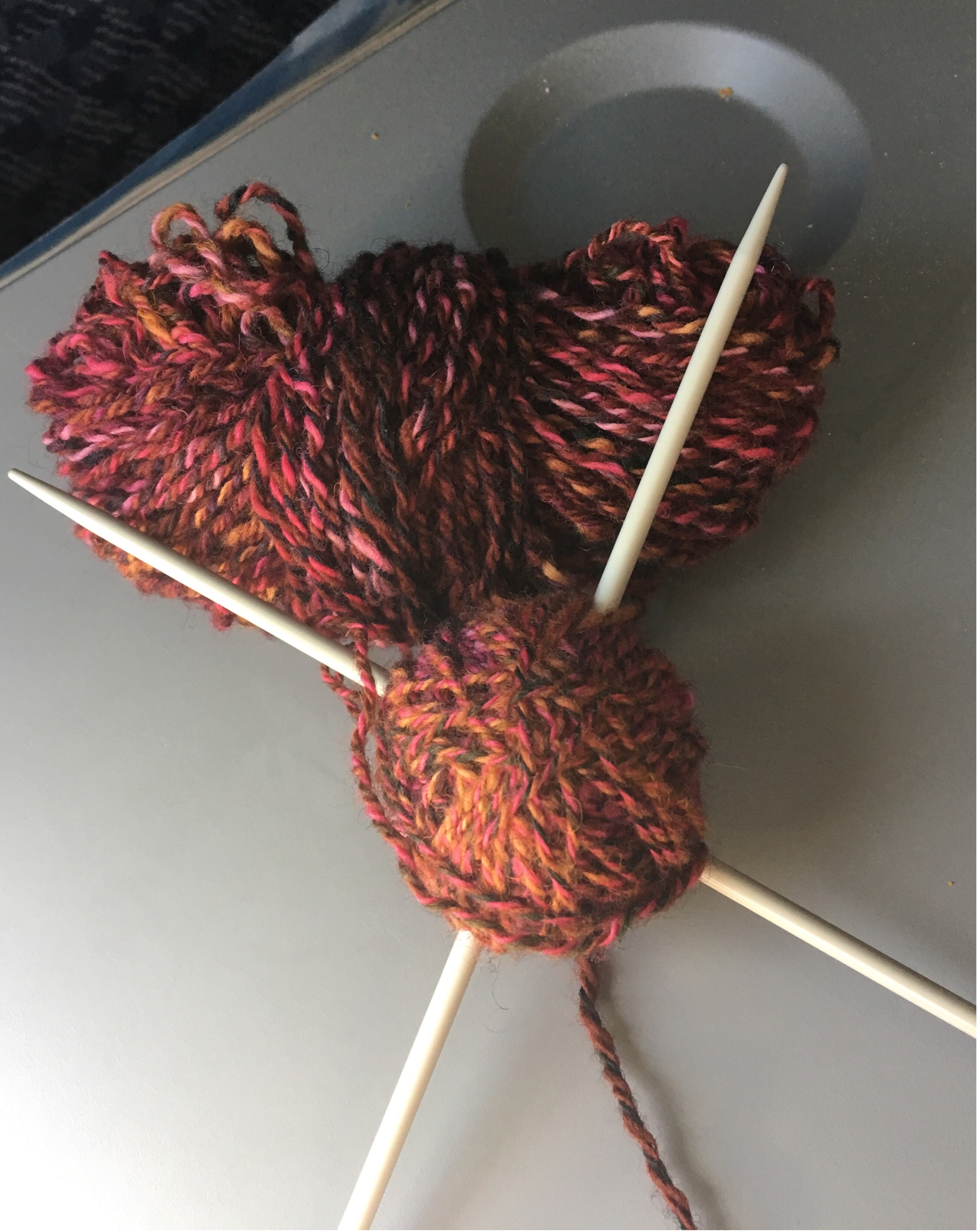 It was slow and awkward but I added the requisite twist and finished the sweater which was just as well because after Sunnyvale there was San Francisco which was chilly and drizzly. 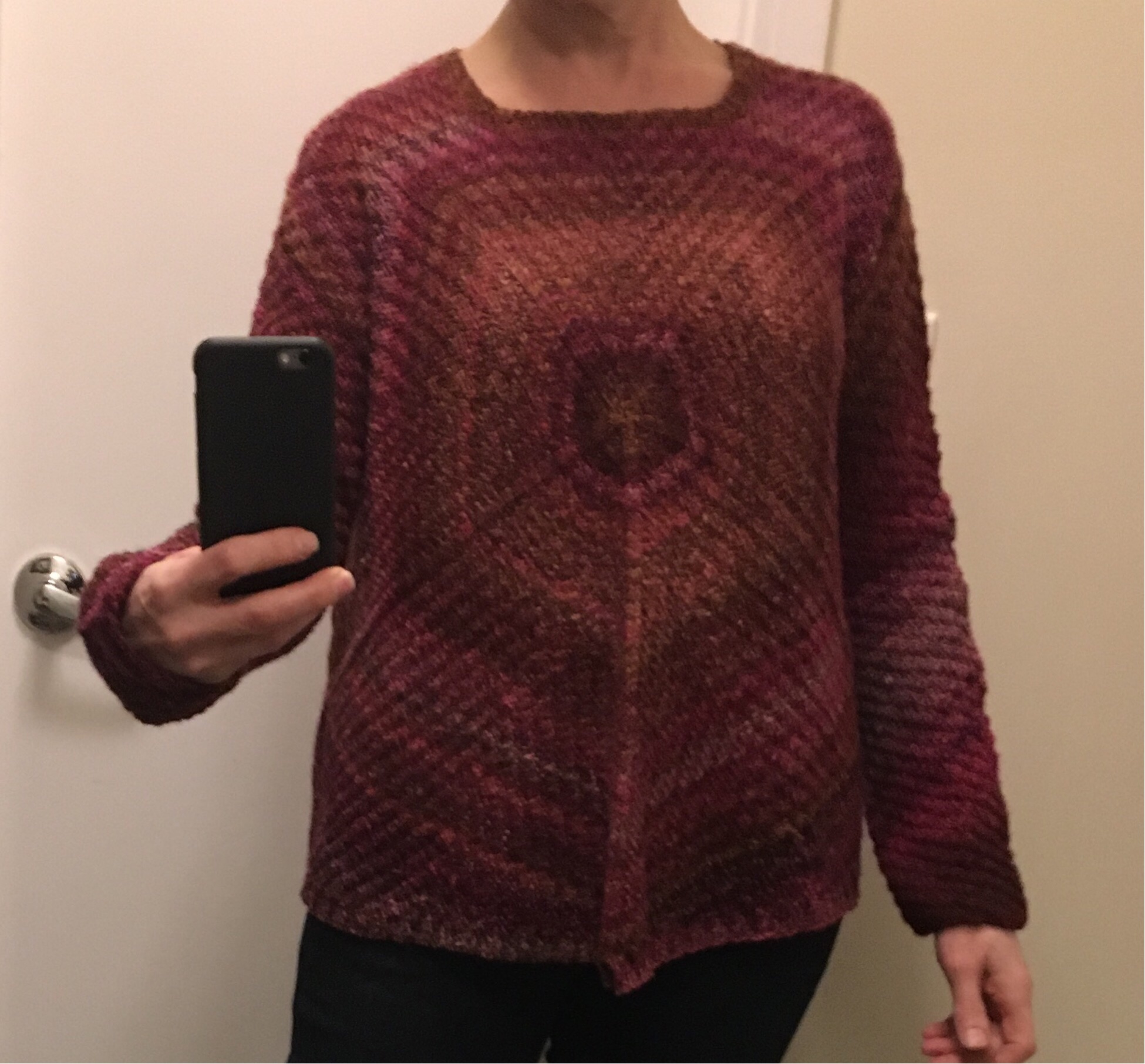 And now I'm in Edinburgh a few hours late, having caffeinated my underslept self, climbed the Scott Monument (all two hundred and eighty-seven steps), eaten haggis (tasty) and watched as the sky turned from deep blue with pretty clouds to dull grey with sheeting rain.

Luckily I'm in the Scottish National Galleries and can escape the damp with art.

Not complaining. I brought an umbrella with me anyway - I know what to do with weather forecasts.

And I even turned the heel on my sock on the flight here but favoured a couple of hours of sleep over substantial knitting progress. No one's holding a gun to my head after all. 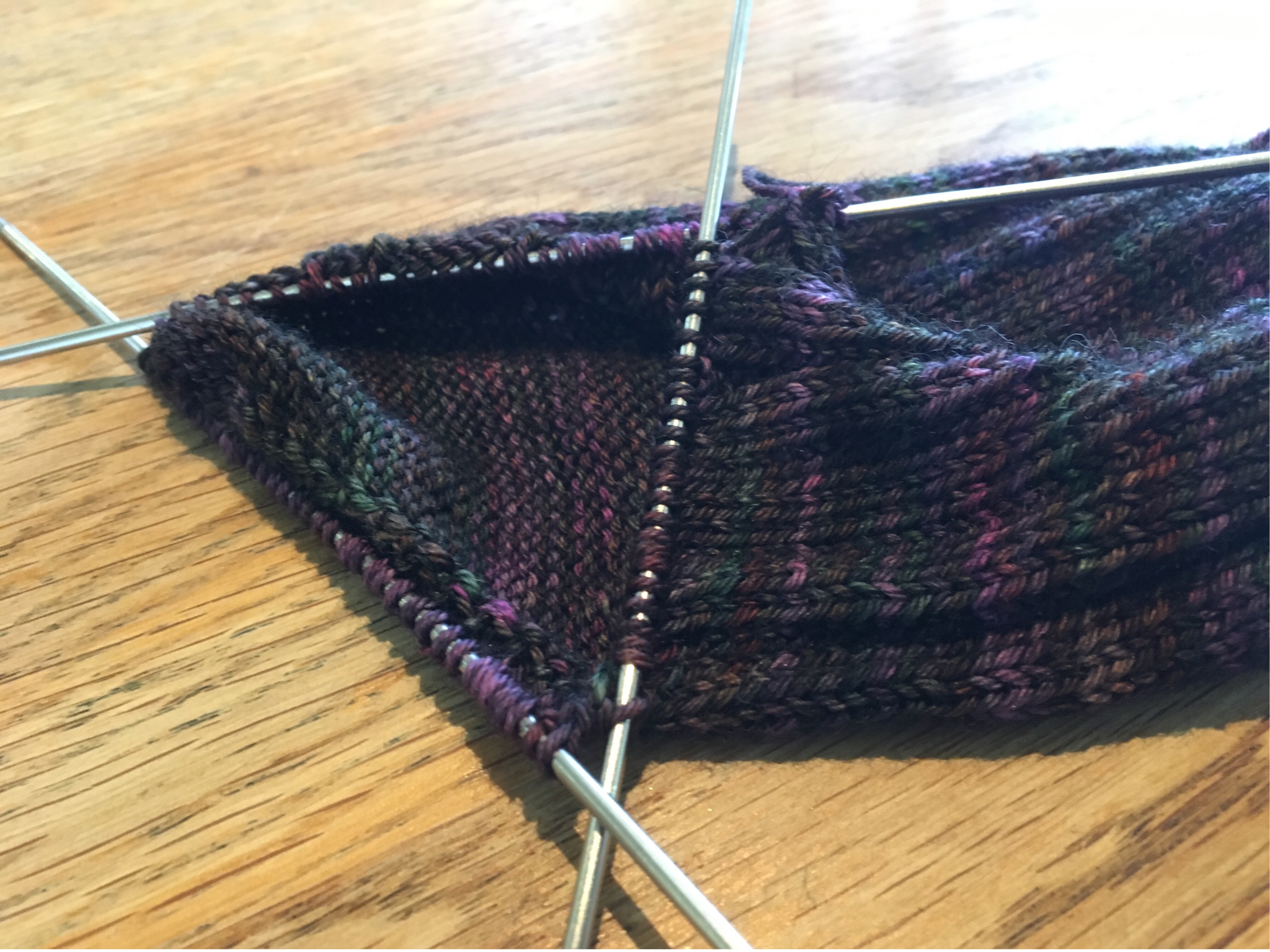