I made a couple of quick samples for Tuesday's class in which students made tiny little spacer beads in two styles, one of which had three variations. Fun, quick stuff. 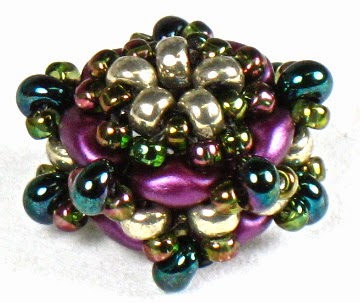 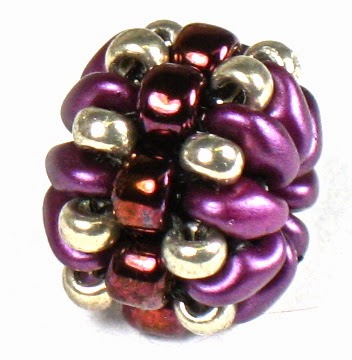 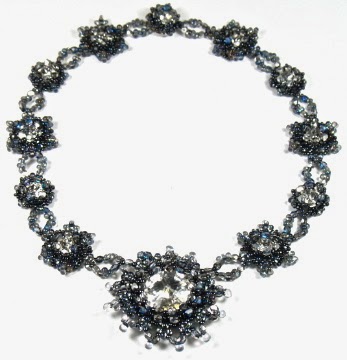 Mostly what I've been doing in the beading department was this class sample, which is not even slightly quick. The colours and finishes are more ethereal than I usually end up with,  and while the colours and effect didn't turn out quite the way I envisioned it, I'm not disappointed.
Posted by Charlene at 4/03/2014 08:55:00 PM